The Oceania tournament will be held on Australia's Gold Coast and involves Australia, Fiji and Samoa as well as New Zealand.

Will Jordan and Josh McKay from Christchurch Boys' High, Harrison Allen from St Andrew's College, Shirley Boys' High's Tom Christie and Ereatara Enari from Lincoln University are the players selected for the under-20 team.

Head Coach Craig Philpott was pleased with his squad and looking forward to the first tournament for the year.

He noted it was good to have McKay and Christie back in the team. Both featured in the side last year.

"Oceania provides us a great opportunity to prepare for the under-20 World Championship in Georgia in June, especially because both tournaments follow the same format," he said.

The tournament will kick off on April 28 with New Zealand's first game against Fiji.

The Ray White 'Duke Festival' has been kicked off in New Brighton. 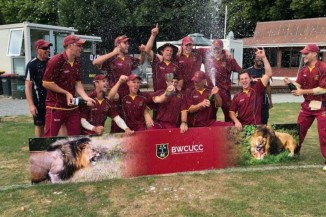