Four dead at Florida International University in Miami after a pedestrian bridge collapsed after being moved into place over the weekend.

People were trapped in cars under the rubble and many have been injured.

One patient had a heart attack en-route to hospital, but was revived when he arrived.

A bridge was being built at Florida International University. Multiple workers were on top of it when it fell.

Cars were stopped at a red light underneath the bridge when it fell.

Eight cars were trapped in the collapse and police confirmed multiple injuries and four deaths.

The 53-metre long bridge cost the university $14.2 million dollars and was built off-site.

Construction began late last year. It was moved to its permanent position over the weekend and was expected to be completed early next year.

The bridge construction had been fast tracked after a student was killed last August crossing the road where the bridge was set to stand.

The 950 tonne main section of the bridge was dropped into place last weekend, and the construction company involved is cooperating with investigations. 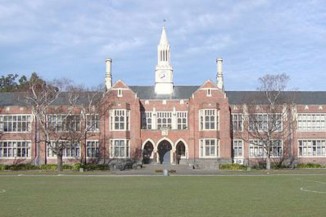 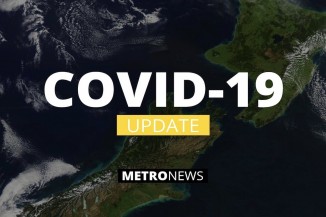