A family's brand new home has been severely damaged by a fire, just hours after they moved in.

A brand new home has been severely damaged by a fire, just hours after a Christchurch family had moved in.

Woolston station officer Ralph Moore said the family had just brought the house, shifted in yesterday and were unpacking their belongings last night.

“The parents had their children in bed asleep already and a smoke alarm went off in the hallway, which alerted them to the fact that there was a fire alit in the roof space of the house,” Moore said.

Fire crews from Woolston and Lyttleton were first at the scene and called for more assistance from Christchurch Central and Sumner, with some firefighters staying at the scene for over two hours.

“The smoke alarm gave them good early warning otherwise they would’ve been unaware of the fire raging in the roof space for quite some time” he said.

The house has significant damage to its roof, ceilings have collapsed and their has been extensive smoke and water damage.

Moore believes the fire was caused by an electrical fault. 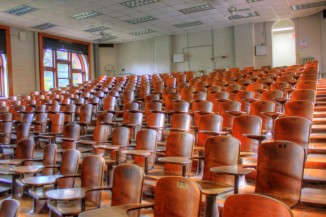 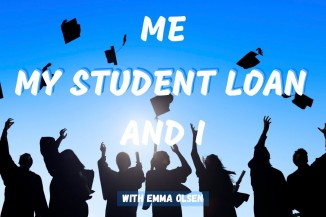 Me, My Student Loan, and I - Episode Two

For Episode Two, Emma Olsen finds out what students really think about the system.