They say a sexist billboard so close to young people affects our society in harmful ways.

The billboard at the Bush Inn Shopping Centre in Riccarton reads the quickest way to know a woman is to go shopping with her, a quote from Marcelene Cox.

The University of Canterbury Feminists Society President Kara Kennedy says it's especially harmful because it is near the university.

"When girls and young women see that kind of ad, it's socialising their beliefs so they're seeing this and saying 'oh shopping is a feminine activity, if i'm a woman I should be interested in shopping'."

Many members of the public have expressed their outrage online and an ASA (Advertisements Standards Authority ) complaint was made in 2015 but was dismissed. 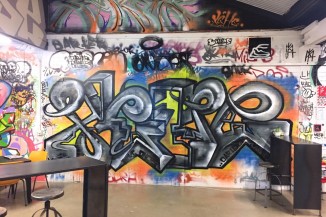 Do you want to help homeless people?

This Saturday, August 4, at Exchange Christchurch (XCHC) is your chance to do just that. 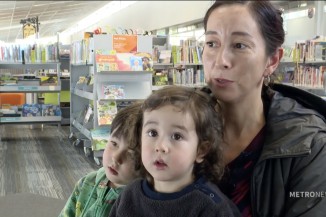 Residents are disappointed at a proposal to cut funding to a number of city libraries.