Women have gained 16 seats on the boards of companies in the Standard & Poor's 500 Index for a 27 percent share of directorships last month, according to Bloomberg data.

The S&P 500 Index measures the stock performance of 500 large companies listed on stock exchanges in the United States.

While the percentage of US female board members has increased, New Zealand still lags behind with diversity and gender representation in board roles.

New Zealand remains significantly behind best practice European jurisdictions, which have between 30 and 40 per cent female boardroom representation, as well as national initiatives to speed up women’s access to board seats.

There has been a significant increase in the proportion of new female directors appointed since 2018, with 63 new appointments for every 100 male appointed to the director, according to S&P/NZX50.

However, the proportion of female directors on the boards of the S&P/NZX50 has only increased by two per cent in the past financial year.

20 companies in New Zealand’s top 100 have no women on their boards. These include Millennium & Copthorne, Turners Automotive, Orion Health, and retailer Smiths City.

AUT researchers Catriona MacLennan, Professor Judy McGregor and Shamubeel Eaqub, predict it will take at least another decade for the gender gap in governance of the top 100 listed companies to close up.

Māori – both male and female – are almost entirely absent from the Top 100 NZX company boards, as are Pasifika. This is despite the fact that Māori makes up 14.9 per cent of the population and Pasifika 7.4 per cent. 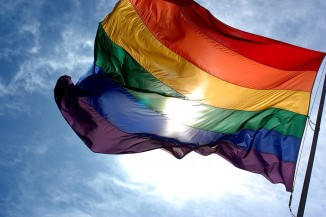 The need for an emergency housing unit in Christchurch is continually growing, as homelessness in the Rainbow community remains high. 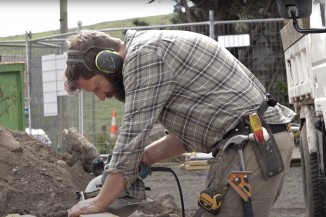 Prices are high, delays are extensive, and workers are suffering as the construction industry battles unprecedented change.