Canterbury RSA president Stan Hansen said it would be a tragedy for the entire country if something was to happen.

"We'd be shattered if a ceremony such as ANZAC Day and respecting those who died in wars of freedom were targeted by acts of terrorism."

Hansen said the threats would not be seen as a deterrent to the celebrations.

Foreign Minister Murray McCully said Kiwis travelling to Gallipoli for the April 24-25 celebrations should be aware of information that suggests terrorists may target the annual event.

The Government is advising against all tourist and non-essential travel to Ankara and Istanbul in Turkey, while caution is recommended in Gallipoli and elsewhere in Turkey.

All New Zealanders travelling to Gallipoli for ANZAC Day commemorations are encouraged to register on Safe Travel and monitor the travel advice which would be kept under close review in the lead up to the event. 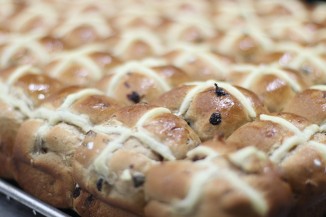 A local bakery has won big at the annual hot cross bun awards. 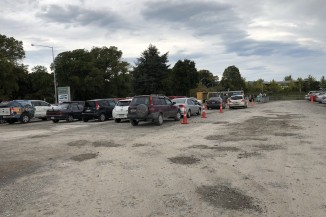 City councillor Deon Swiggs offered an alternative to the Deans Ave park-and-ride site, which is prone to flooding and filled with potholes.