The Collaborative Communities Collective Model (CCCM) has reached Christchurch and now it wants the community to get involved.

The model runs throughout New Zealand with other projects in different regions, now it's the Garden City's turn.

Currently, CCCM are working with the Ōpāwaho-Heathcote River Network to protect and rehabilitate specific sites on the river, and then hopes to expand to further educating young people about the environment.

They aim for: "A healthy river connecting and supporting a healthy community through guardianship, collaboration and education."

The project focuses on on youth involvement to start the education early.

"Youth are the leaders and generation of tomorrow so it's important to get started early," Chairperson of the Ōpāwaho-Heathcote River Network Annabelle Hasselman says.

They hope to kick things off with a hui for the river and getting people on board in upcoming meetings. 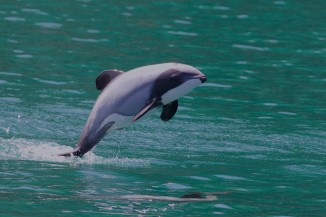