The Blackcaps battled out a tough Day 5 to claim their first test series win against England since 1999.

Leg-spinner Ish Sodhi faced 168 balls to reach 56 not out and Neil Wagner scored 7 from 107 balls to fight out a draw in the second game of the two-match test series.

Mid-order batsman Dawid Malan said the English side was disappointed with their efforts in the first match against the Blackcaps at Eden Park. 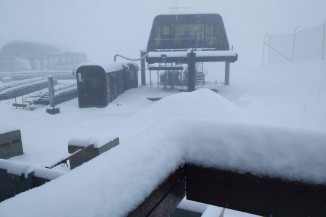 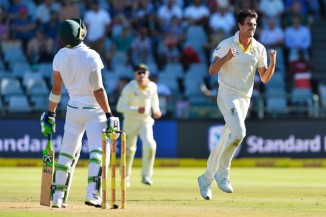