A Burnside High School student traded in her running shoes for a vaulting pole.

Previously a long-distance runner, 16 year-old Eliza Meekings said she started pole vaulting when she invited herself to a friends' practice.

Meekings always loved the idea of flying and became hooked when vaulting gave her that same feeling.

"Before races I used to get so nervous, but with pole vaulting, it's too much fun to get nervous," she said.

She is currently training for the national school championships in December.

Next season, her goal is to beat the Canterbury pole-vaulting record of 3.5 metres.

She attributes her success so far to her coach William Boyd.

Meekings said he did not pressure her to succeed every time, "If I have a bad vault, he would say it's just a bad vault but there's always another time."

She said when she performed well, she felt as if she had done it for him too. 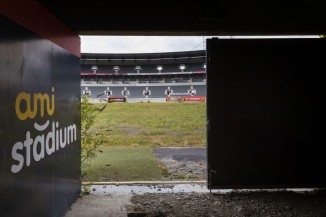 Christchurch City Council Project Director Lee Butcher says decomissioning is the most cost effective option of three that were considered. 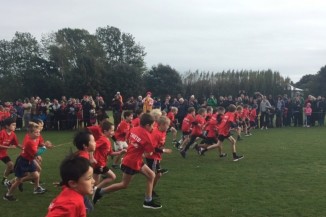 Kids get active to support community

The McDonald's annual duathlon brought together over 1000 children of all ages.