A central city school is finally pulling in more students six years after the earthquakes hit its roll.

St Mary's Primary School  was closed for three months after the February 22 earthquake in 2011. Its roll dropped from 124 students to 65.

The school had damage to buildings and five new classrooms were built.

School principal David O'Neill said the roll had climbed back to pre-quake numbers with 115 students attending.

The new classrooms were great for the children and helped entice families back to the central city.

He said the growth was positive for the school and central city, as it showed people were moving back into the area. 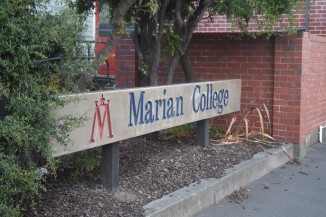 Canterbury high schools will re-open for some students next Wednesday, but the majority will continue their studies remotely. 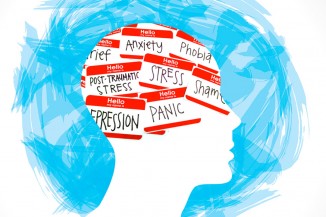 15 Canterbury primary schools have gained access to 7 mental health professionals for children who are still traumatised by the earthquakes.