When Rachel Smith started her Bachelor of ECE Teaching in 2018 she had dreams of settling down at a local pre-school, tidying up the flat she'd just purchased, and hanging out with her friends and huntaway pup, Buster.

What happened when she graduated in 2021, was a quick sale of her house and a move to Brisbane, Australia.

The lure of financial stability and promise of support which was not available in New Zealand were two of the reasons Smith joined the many early childhood teachers leaving our shores.

"The job I took was identical to the one I had back home in Christchurch, except I make an extra $14 an hour in Brisbane, plus they have award rates which help you grow as a teacher," she says.

She also gets far more support from her superiors around implementing the curriculum, something Smith says was hugely lacking in New Zealand.

"You're just kind of left to your own devices when it comes to planning and I spent a lot of my own money on pre-school resources too."

The annual ECE sector survey of 1000 people carried out by the Office of Early Childhood Education showed just 4% of respondents believe the sector is going to improve over the next year.

Everyone else thinks it will, at best, stay the same and, at worst, go further downhill.

Clair Mcconchie finished her teacher training in December 2008 and graduated with an early childhood teaching diploma.

Mcconchie has been teaching tamariki for over twenty-one years, but says she's stayed in the profession purely for the kids.

"I do what I do because I’m passionate about the future of the tamariki of this country. I want them to be confident, capable, kind souls. It’s also important that children have people that really want to be there."

Clair suffered burn out a few years back and took a break from teaching, but says she went back only a few months after missing the kids.

Chief Advisor of the Office of Early Childhood Education (OECE), Dr Sarah Alexander, in a statement says she's not surprised the survey reflects such a bleak outlook.

“The results are consistent with previous surveys and other evidence from the Ministry of Education and other sources. There are significant policy and funding issues and a lack of oversight for the sector such that the quality of ECE for children is now being severely impacted."

She says it appears the rot has set in.

“Political leaders needed to be held to account. If the public were aware of what is happening to and in the ECE sector, then they could think about how these issues impact the standard of education and care provided to children and the costs to our society of not having an effective high-quality early education system. The ECE sector is in desperate need of better support”.

A sentiment echoed by Clair.

"I’d love the government to put more money into support for Maori learners, and our deaf community. More money for ECE kaiako would be nice too." 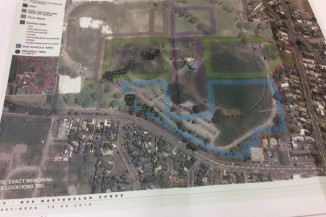 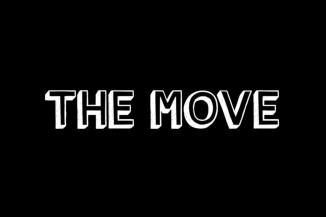 Where to go? What to study? All big decisions. How can you make sure it doesn't get too much?