A small white dog attacked the lone seal at Pines beach near Kaiapoi, as the owner struggled to regain control.

The incident was caught on video by a bystander who saw the attack take place and the video has since gained wide attention online. The owner of the dog was seen running after the dog as it circled in on the seal.

The Department of Conservation have since contacted the owner of the dog and are in the process of interviewing the man about what happened.

Department of Conservation senior ranger in the Mahaanui region, Anita Spencer, said there was a similar incident just two weeks earlier at almost the same place.

She said there is an increasing number attacks on fur seals by dogs around the country.

Spencer said this attack is a timely reminder for owners to keep their dogs under control as New Zealand fur seals are fully protected by the Department of Conservation.

Anita Spencer says attacks are more common in the winter to spring, which is seal silly season. 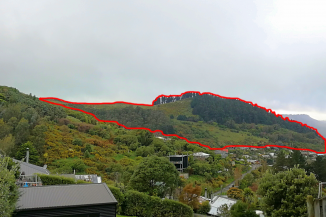 A 26-hectare reserve on the east side of Lyttelton will get more walking and mountain bike tracks. 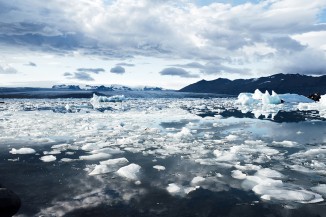 Climate Change, a problem on the rise

Climate change is a problem, but how bad is it getting?