In 2014, the death toll around this same time was at it's lowest historical point since 1965. Since then, there has been an upwards trend year by year.

The past five days have been a death toll disaster, with 14 deaths in the space of five days.

This adds to the already alarming number of deaths on Aotearoa's roads this year. So far this year, the death toll numbers for the months of January and February have been an increase on last year's numbers.

The latest death of a North Island man in Morrinsville became the eighteenth person to die on our roads this month.

There have been 14 deaths on Canterbury roads this year alone.

In the 2013 and 2014, the start of the year experienced it's lowest ever road tolls. Since then, the annual road toll numbers have been on the increase.

In the 72 days of this year, 83 people have died on our roads, which is on-par to continue the trend.

"Any death on our roads is one too many and I'm disappointed that 14 people have died in the last five days."

The Police have targeted four main areas that are contributing factors to many crashes on the road in New Zealand.

Those four main areas are speed, drunk and drug driving, distracted drivers and seatbelts not being worn.

While the Police will work alongside road safety partner the New Zealand Transport Agency to do their bit to try and decrease death toll numbers, Assistant Commissioner Venables says we all have to do our part.

"At the end of the day, road safety is everyone's responsibility. We all need to act safely so everybody can get to their destination."

Full road toll statistics are available on the Ministry of Transport website. 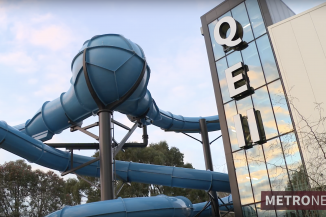 When the QEII facility was demolished following the 2011 earthquakes, New Brighton struggled without it. 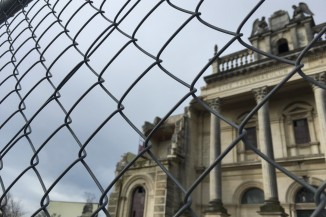 The Catholic Church says its cathedral will sit untouched until a new bishop is picked.