An association of local government candidates have called on Mayor Lianne Dalziel to release details about her rates increase policy.

One candidate, businessman Darryll Park, has promised zero rate increases, and now the Independent Citizens Association, who have 17 candidates contesting October's local body elections, has encouraged Dalziel to reveal her plans regarding rates.

"We think it would benefit the public because she would be open and transparent with them in terms of what she plans to charge them," Independent Citizens council candidate for Waimairi, Sam MacDonald, said.

MacDonald said ratepayers in Christchurch had "had enough" of the rates increases.

"It is important that the two key Mayoral contenders are upfront with the public in terms of the additional rate burden they are expecting ratepayers to pay over this next term of Council," he added.

Christchurch ratepayer Gareth Veale said Dalziel hadn't released information about rates because of her competition in the upcoming election.

"Lianne, prior to say Darryll joining the race would've been sweet-walking to the mayoralty," Veale said.

Mayor Lianne Dalziel was not available to comment on this article.

Mayoral candidate, Darryll Park, who is not a member of Independent Citizens, said his zero rates increase policy had come down to him looking at rates from a business perspective.

He described the growth of rates under Dalziel's leadership as unprecedented and unacceptable. 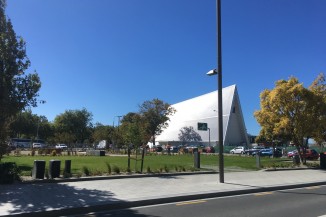 115 people died in the CTV building collapse, and now the law that stopped any prosecution is being repealed. 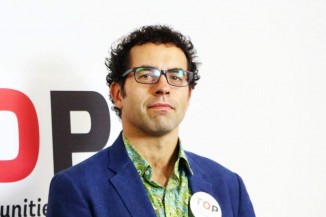 The Opportunities Party – over, but not out

Gareth Morgan is gone and TOP wil soon follow suit, but a roadshow in Ōtautahi revealed the party will continue.