The men's sprint team claimed gold, beating England by just over half a second.

Two silver medals were also picked up by the women's sprint team and 4000m team pursuit.

The medals come after an embarrassing start to the night for the Kiwis after the men's team pursuit was disqualified.

Three more New Zealanders will chase medals as they compete in the weightlifting finals this afternoon. 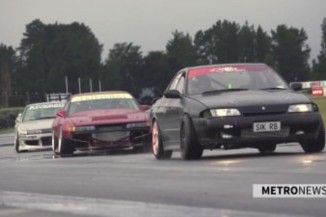 Christchurch drifters are fast and furious

Boys racers get off the streets and onto the track through a special event where everything is legal. 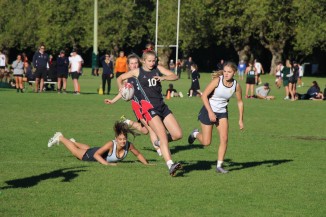