The studio is raising money for the Westpac Rescue Helicopter with its world record breaking attempt.

Te Rangimaria Ngarimu said the the idea came about to get the studio's name out there.

"We tried to get someone on board that we could fundraise with, so Westpac jumped on board and were really pleased with us doing the fundraising for them."

The class will start at 9am on April 29 and go until 10am the next day. One Instructor has to complete the whole 25 hours, and the studio has to have at least 10 people starting and finishing the class.

"We are just absolutely stoked. It means a huge amount to us that people are willing to raise money."

Te Rangimaria said it would be both a mental and physical challenge for the riders.

"At this stage we don't have a fundraising goal, I think whatever we make we'll be happy with to give to the Westpac Rescue Helicopters."

Donations can be made through Give A Little. 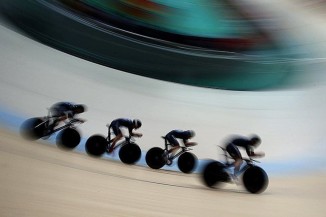 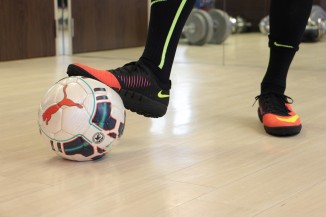