The Reserve Bank Governor and the Finance Minister have signed an agreement ensuring employment is considered when setting monetary policy.

The Council of Trade Unions says the Reserve Bank's new focus on employment is a good thing.

The Reserve Bank is now required to consider how employment can be maximised - when it sets interest rates after a new policy signed this morning.

CTU Econimist Bill Rosenberg says it's a good idea to add the dual focus but if more criteria were added it would be better.

"They probably ought to be looking at some other criteria such as the exchange rate and quality of work, but it is good steps forward to a full employment economy".

Bill Rosenberg says he's interested to see who will be represented on the committee who will aid in the decision making process. 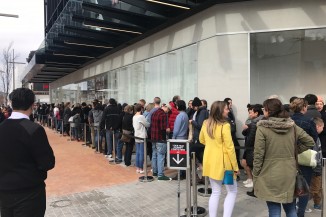 The city centre is taking shape as new shops and bars open, attracting crowds back to town. 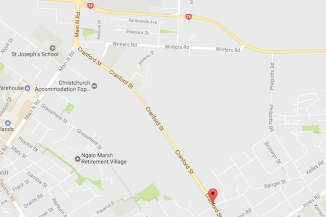