Two days into Alert Level 3, numbers increase by two with no new deaths

Today sees one new confirmed case and one probable in the second day into New Zealand's Alert Level 3.

With no new reports of deaths in the past 24 hours, the country's fatality number remains at 19.

Six people are still hospitalised with the virus and 16 significant clusters have been identified. 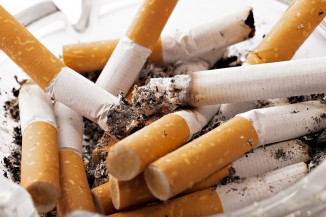 Will the smoke-free 2025 plan encourage kiwis to quit smoking?