There was no Press Conference for the 1pm update, just an update on the Ministry of Health website.

Today there were nine new cases of COVID-19 announced, with seven confirmed and two as probable confirmed by the Ministry of Health.

Now New Zealand's overall tally is up to 1440 total cases, of which 974 have recovered.

There were no new deaths reported and 14 people are in hospital, four fewer than yesterday.

There are three people currently in ICU, two of whom are in a critical condition.

There are still 16 significant clusters, but only one additional case has been added to the clusters. 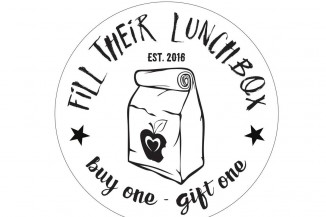 28 per cent of New Zealand children currently live in poverty, and Ben Aitkinson's social enterprise is doing all it can to change that. 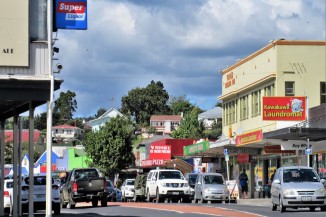 The Government is looking into support for New Zealand businesses having to pay rent during COVID-19.