Dr Ashley Bloomfield announced the 15 new cases this afternoon, saying six of those people were confirmed to have Covid-19 and nine probable.

He said there were no new deaths related to the virus.

Of the new cases, 11 are linked to one of the 16 clusters throughout the country.

Dr Bloomfield said 42 people had recovered from the virus, bumping the total of recovered cases up to 670.

Currently 12 people are in hospital, two in critical condition.

Dr Bloomfield said four per cent of cases were under investigation to find the origin of the virus.

He confirmed that five cases were connected to overseas exposure, 13 to contact with confirmed cases, and four were community acquired.

As of yesterday 60,160 tests had been done, and Dr Bloomfield said targeted sentinel testing was now under way.

This included the swabbing of 300 people at a Queenstown supermarket car park this morning. 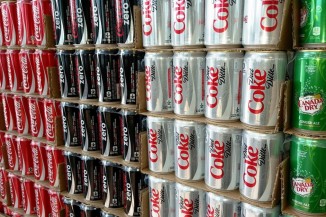 A Christchurch principal says schools should be educating, not policing students on drink choice. 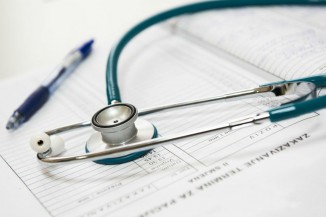