The Ministry of Health is introducing supermarket COVID-19 testing clinics in hotspots throughout the country.

The Ministry of Health is introducing supermarket COVID-19 testing clinics in hotspots throughout the country.

Today testing occurred in Christchurch and Waikato supermarkets, while yesterday a clinic in a Queenstown supermarket took place. 350 tests were completed in Queenstown and all of these returned negative results.

Director of Public Health Dr Caroline McElnay said Auckland, Canterbury, Queenstown and Waikato would be targeted by similar testing strategies but did not confirm any dates.

When asked whether community testing clinics would take place in South Auckland Dr McElnay confirmed that it was a hotspot they were hoping to target with increased testing.

McElnay said the Ministry of Health was working alongside supermarkets to put the testing stations in place. She explained the reason they chose to use supermarkets was due to the high risk of exposure faced by supermarket workers.

The Ministry of Health made the decision to introduce the new community-based testing after its technical advisory group advised increasing testing in hotspots throughout the country.

Finance Minister Grant Robertson showed his support for the new testing clinics, reiterating that the Government wanted to maximise testing and reaffirmed that they had the capability to do so. 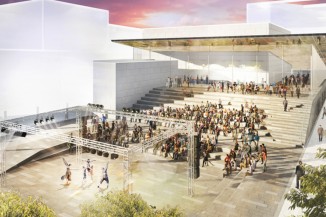 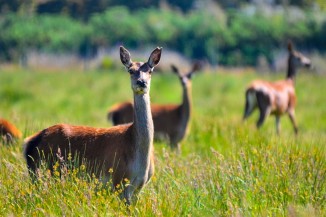 The rules for hunters during alert level three