Countdown’s decision to remove cage-laid eggs from its shelves has been met with mixed opinion.

FRENZ chief executive Rob Darby said he was delighted with the decision, describing it as great news for free range famers.

"Our business has been expanding by 30% over the last few years so it's come at a great time for us and we're happy to continue working with Countdown and expanding with the demand."

A free range egg producer, who did not want to be named, said although removing cage eggs was a step in the right direction, it was just a switch to barn-laid eggs.

She said while conditions for barn-laid hens were somewhat better they were often just as bad as caged.

"I hope consumers realise this and continue to put pressure on supermarket chains to stop supporting these conditions."

But what does it all mean for consumers?

While many Kiwis are thrilled that Countdown has initiated a change and hope other chains follow suit, many people are also concerned the price of eggs may no longer be affordable.

So what do people think? 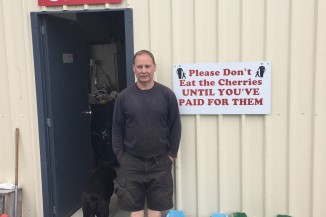 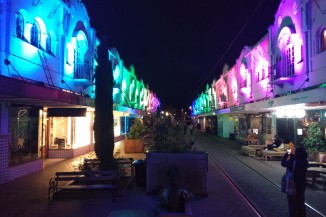 Businesses on New Regent St have seen a drop in customers since New Zealand’s borders closed because of Covid-19.