Councillor Vicki Buck confirmed after a presentation from climate activists that the Christchurch City Council is looking at lowering Christchurch's 2050 carbon-zero target.

Buck said the council had been exploring the possibility of lowering the city's government-mandated carbon-zero target of 2050.

During the meeting, councillors appointed a working group to help develop the city's response to climate change.

After public consultation in the coming months, a final target for carbon-zero will be announced in September.

Buck said current discussions had taken place about lowering the carbon-zero target to 2045 or 2040, but not as low as 2025, which is what one climate activism group is demanding.

Extinction Rebellion Otautahi presented to the Christchurch City Council and Environment Canterbury about responding to climate change on Thursday morning.

After their presentation to the city council, Buck, who oversees the council committee responsible for climate change policy, said she agreed with the points raised by the group.

In their ten-minute presentation to the council, Extinction Rebellion asked for a climate emergency to be declared in Christchurch.

"What I'd personally like is not just doing something like that, but has the series of actions," Buck said when asked if she'd move to declare the emergency.

"I hope we do recognize the urgency of this," Buck said, adding that "unless you're doing something about it, you're part of the problem."

Mayor Lianne Dalziel told Extinction Rebellion protesters at the start of this year a city target of carbon-zero by 2050 may need to be reviewed.

She described the city's target as "the one we really need to focus on". 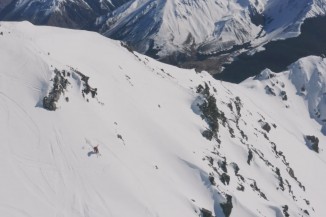 Some Canterbury mountains didn't have enough snow to open this winter - climate science shows this is likely to become more common. 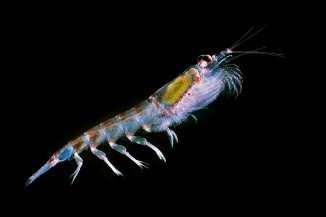