A letter complaining about proposed bilingual signage for Banks Peninsula's Head to Head walkway has been sent to the Lyttelton Community Board.

The complaint said that bilingual signage should not be in Māori as a low percentage of people speak it, and instead should be in a language such as Chinese "to aid tourists".

The complaint said that putting in new signage would be prohibitively expensive and a burden to taxpayers.

Head to Head Walkway working group chairman Jed O'Donoghue said the signage would not be expensive as the signs would be replaced on a need by need basis.

He said that the bilingual signage was about acknowledging the treaty partner.

City Councillor and Deputy Mayor Andrew Turner said the bilingual sign was about "giving weight to cultural values" rather than readability for tourists.

The letter was heard by the Banks Peninsula Community Board but will be considered by the Christchurch City Council. 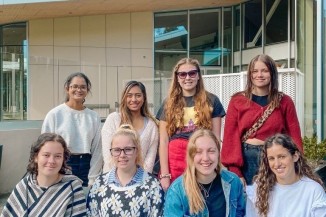