The section on 66 Quaifes Road, Halswell, is currently being eyed up by housing developer Kāinga Ora.

However, chairman of the Waipuna community board Mike Mora says the land is a real asset, and he would like to keep the communities' voices involved in the process.

The area has been part of surplus land the council bought up to sell on, however the community felt it would be a good investment for the them.

At the board meeting on May 4 Mora suggested the council retain the site and lease two-thirds of it for proposed housing development.

Bruce Rendall, council head of facilities and property planning, says it is on the radar, but Kāinga Ora’s preference would be to buy the land before developing it.

Councillor Anne Galloway is asking if there could be negotiations for a community space, such as a hall.

She says the community wants the land to stay in the public's hands for future use.

Deputy chairman Andrei Moore asked if the lack of public transport in the area had been considered.

Galloway says the board can only make a recommendation on behalf of the community, which will be presented to the council sometime in the next month. 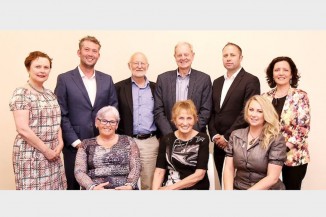 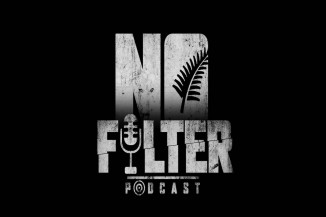 This week on the 'No Filter' Podcast: We are joined by Shane Jones and host of Q & A Jack Tame