We need to explore how to work better together and to share ideas in order to grow the industry, say spokespeople at NZTech event.

Communication and sharing between tech companies and groups will help grow New Zealand's technology industry, say spokespeople at the Showcasing New Zealand Tech event on May 17 at the Canterbury Club in Christchurch.

FinTechNZ's Executive Director, James Brown, said people did not realise how much technology and innovation was happening right here in New Zealand. "New Zealand is capable of punching way above its weight," he said.

Brown said that lots of people were doing great things in the industry but there wasn't enough communication between companies. They needed to explore how to work better together and to share ideas in order to grow the industry.

Canterbury Tech spokesperson Chris Clark said the region was losing a lot of talent because young graduates were unaware of what was happening in Canterbury's tech industry.

Clark hoped events such as this would help build awareness.

The event had spokespeople from NZTech, FinTechNZ, Canterbury Tech, and AIFourm, and was run by NZTech who are the organisers of Techweek'18. 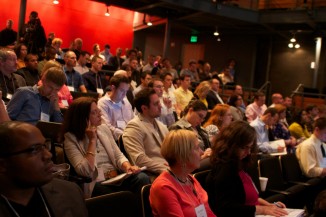 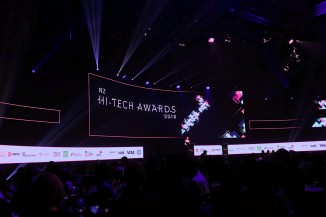