Durban, South Africa, can no longer host the 2022 Commonwealth Games due to financial constraints. Sydney has been names as a possible replacement host.

Former NZ Commonwealth Games chef de mission, Bruce Ullrich, said it would be ridiculous for Australia to host twice the Gameas twice in a row. The Gold Coast is hosting in 2018.

Ullrich called for a smaller Commonwealth country to host the Games and suggested spreading the event over multiple cities. 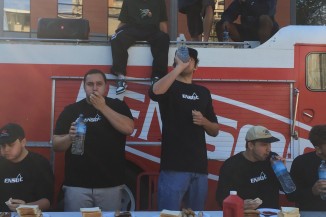 ENSOC hosts a sausage eating contest with the chance to win a moped. 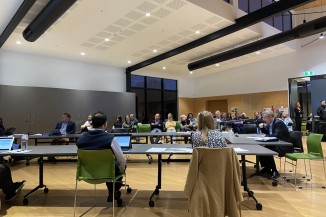