The Government is looking into support for New Zealand businesses having to pay rent during COVID-19.

Minister of Justice, Andrew Little, said while 75 percent of the economy was up and running again under level three, many businesses had been hit hard by a drop in revenue and were struggling to meet their fixed costs.

The lockdown had affected businesses in different ways and it wouldn't be fair to have one solution like free rent, said Little.

"In many situations, landlords have already agreed to rent reductions. Landlords need to share the burden of COVID-19 fairly with their tenants."

One Auckland business owner who did not want to be named said he had a clause in his lease agreement that said if there was a situation where he wasn't able to access the building to run his business, then a fair and reasonable reduction in rent was applicable.

"I said to my landlord that I thought a fair reduction was 85 percent after advice from my lawyer. He then accepted my offer.

"I feel as though I should have asked for 100 percent after hearing of so many people getting a full reduction even without the clause in their lease agreement."

Little said the Government had heard the call to subsidise or freeze rents. However, both these approaches would have meant commercial property owners would have had their income protected at a time when no one else enjoyed that privilege.

"We have already announced we will amend the Property Law Act 2007 to push out deadlines on lease terminations, but it is clear from the information we have received that this alone is not enough in many cases." 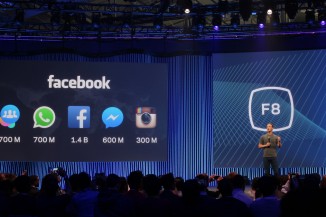 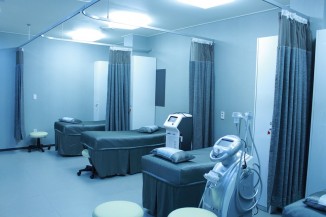 Two nurses were attacked by patients at Hillmorton Hospital over the weekend.