A city council report rates the water quality in most Christchurch rivers as between "fair" and "poor", but says they are "gradually improving".

However, Avon-Ōtākaro Network spokesperson Evan Smith, said that whichever way you spin it, the city's rivers have a long way to go.

"At this rate, it's going to take over 100 years to get anywhere near swimmable levels, if not drinkable," he said.

The Avon-Ōtākaro Network is a lobby group, "dedicated to creating a multi-purpose river park and ecological reserve in the Avon River residential red zone", as it says on its website.

"Anything that goes through the storm-water drains in Christchurch ends up in the city rivers."

He believed Christchurch residents needed an incentive to keep our rivers clean, and suggested city council tax rebates for people who reduced their property's "storm-water footprint."

While it states that some Avon River sites are good quality, such as Waimairi steam, it also lays out that sites like Addington Brook and Dudley Creek are of poor quality. 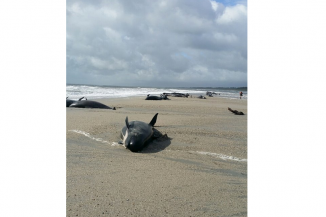 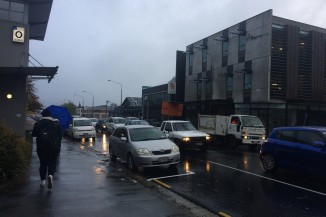 Rain jackets in order for the day

Christchurch's set for a stormy day