Local Government Minister Nanaia Mahuta is exploring the option of a Government-appointed water authority, which would delegate the control of water to regions rather than districts.

Christchurch City councillor Vicki Buck said the move would force Christchurch ratepayers to pay for water supplies of other local districts. And that was "not okay", she said.

The Department of Internal Affairs has also proposed having five super regions for water control, meaning one authority could control water in both Christchurch and Nelson.

All city councillors opposed the proposals.

Buck suggested the government come up with alternatives for a nationwide water management reform, which is being considered following the 2016 Havelock North water contamination crisis. 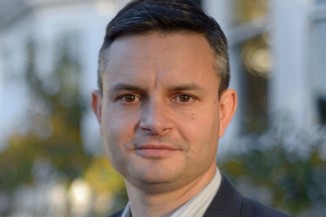 The Green Party has given National 42 extra chances to question to government during parliamentary meetings in a controversial move. 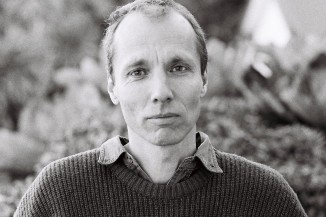 The New Zealand Defence Force agreed Operation Burnham may have caused civilian deaths - but not those stated in the book.