The council's Finance and Performance Committee has voted against seeking advice on the underlying performance of the eight city council-owned companies.

Gough, who voted in favour of the evaluation, said he was disappointed.

Those who voted against the evaluation were abdicating their responsibilities, he said.

Council-owned companies include Christchurch International Airport and Red Bus. All of the companies are controlled by the council's overarching investment company, Christchurch City Holdings Ltd.

An evaluation would show the city council where it could get better return from its eight companies and even slow down the rising rates, Gough said.

"You can still vote against, but I don't know why you wouldn't want to have those facts, or at least have that conversation."

An evaluation would've reviewed the assets of Christchurch City Holdings and determined capital release options for the future.

"Seeking expert advice on this sort of stuff, I think is pretty fundamental to doing the job properly, so having that shut down before it gets past the get go, I think is really disappointing."

The matter will go before the council for a final vote in the coming weeks. 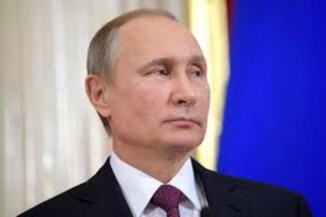 Putin wins election by a landslide

Putin won with a larger margin than the 2012 election. 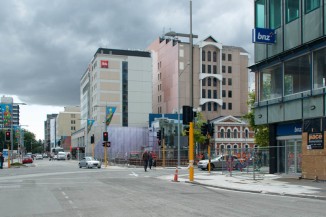 Should begging be banned in Christchurch? Are medium density housing developments good for the city? Jessica Swan investigates.