Jenna-Louise Crothers has considered moving out of her Burwood home because of dangerous flooding.

Crothers had seen "a lot of near misses" because of cars swerving to avoid flooding. Sometimes both sides of New Brighton Rd were flooded and it was happening on all parts of the 5km long road, which borders the Avon River.

The area near the roundabout connecting Avondale Rd, Bassett St and New Brighton Rd was the worst affected, Crothers said.

Crothers said she had contacted the Christchurch City Council multiple times, but nothing had changed.

"The council doesn't care," she said.

Livingstone said criticism from residents over the condition of the road in the last seven years had been "fair". He offered to organise a meeting to hear the concerns of residents. 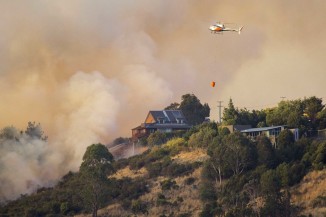 River engineer warns remedial work to surrounding streams in the Port Hills area needs to be done before contamination of sediment spreads further. 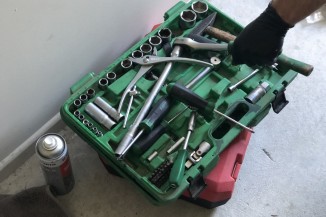 Placemakers have teamed with the Canterbury Police in a bid to combat the theft of expensive power tools.