The Christchurch Tech Summit will take place on September 12.

With the theme of "amplify", Canterbury Tech is hoping to build on last year's theme of "growth" and help businesses to accelerate that growth.

Lamb said that the summit is connector for people in the Christchurch tech sector, which is the second largest tech sector in New Zealand. It contributes $2.4 billion of GDP and exports $1.1 billion annually, which Lamb attributed to its unique nature within the South Island.

She referred to an example where a lawyer and an entrepreneur met and developed software for legal help. "Bringing people together in one room for a day of learning, of sharing ideas. That's really what this event does."

While Canterbury tech regularly host smaller monthly events, they said this one occasion will see people from across the country come together to share and facilitate networking.

"I think the main difference to other events is the amazing breadth of who we have attending," Lamb said. Described as a cross-section of everyone in the sector, she said everyone from students at one end to senior executives at the other, and all the developers in the middle.

Connecting at this scale and having a place to celebrate Canterbury technology are among a number of reasons she believed this event is not to be missed.

The conference is split into three streams, with three speakers talking at any one time. The streams focus on business, applied technology and homegrown businesses. The summit's keynote speaker is Harold Hillman, a leadership coach.

Another presence that has generated excitement is Cryptopia, a small start-up company in Christchurch that exchange over 400 cryptocurrencies. Starting out with two people in December 2014, it has now grown to include a UK office and employ over 100 people, with over 2 million users worldwide.

The easiest way to register for the September 12 event is on their website www.techsummit.nz.

As well as the afternoon event, there will also be workshops in the morning focusing on diving deep into particular topics, including artificial intelligence. These require separate registration through the same site.

The event will be held at the Air Force Museum in Wigram, Christchurch on September 12. 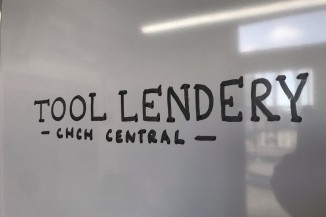 This is not a drill: Tool Lendery coming soon

Wanting to do a DIY home improvement but can’t afford the cost of tools and equipment? 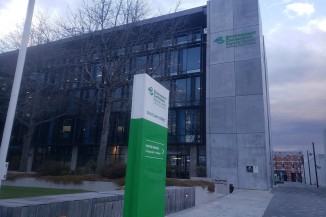 Would you use a council-run ride-share?

Environment Canterbury plans to trial on-demand transport in Timaru next year with a view to bringing it to Christchurch.