Christchurch has half the swimming facilities it had before the quakes and no longer has an Olympic sized pool.

Christchurch regeneration minister Megan Woods says we’ve had a generation of young sports people grow up without access to the facilities they need and that isn’t good enough.

In a message to local swimmers she said: "I’m sorry you had to wait, there should have been a pool open for you."

A high-performance swimming stadium was planned in 2016 but had to be put on hold after the new Government terminated the contract with Leigh's Construction.

"The previous Government simply did not have a realistic plan to make sure this facility would ever be delivered. After seven years all they left us was a patch of dirt and a $75 million budget blow out."

He says swimming in Christchurch has become significantly more expensive since the quakes.

"Parents are having to pay up to $5000 per swimmer to compete nationally around the country." 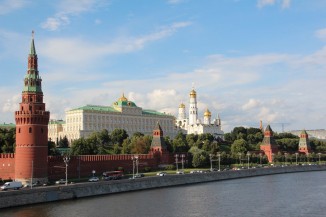 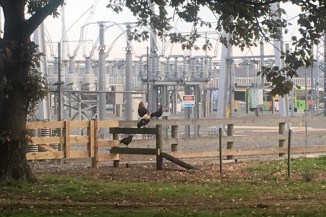