Over 1000 Christchurch Children are given a say in the largest regeneration opportunity in New Zealand.

Regeneration Christchurch organised kids to generate ideas for what they would like to see happen to the 580 hectares of the Red Zone.

Children from various different Christchurch schools and scout groups, wrote their ideas on post cards titled "Wish this was here...."

Treehouses, skateparks, animal shelters and theme parks were among some of the youngsters ideas for the future of the Ōtakaro Avon River Corridor.

"Children are the future users, leaders and residents of our city and we’re creating a legacy for them", said Regeneration Chief Executive Ivan Iafeta.

Iafeta said that listening to the children's voices and understanding their ideas is essential to our planning and decision making.

“We are in the early stages of planning and are open to all ideas as the largest regeneration opportunity in New Zealand’s history unfolds", said Iafeta. 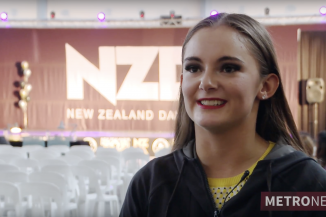 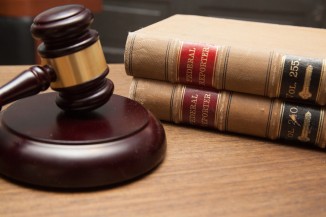 61 year old Darryl Lawrie McCartney who threatened Animal Welfare Inspectors was being sentenced at the time.