The shooting on Valentine's day which took seventeen lives sparked an international movement, when students and families of the victims started campaigning for gun restrictions.

Currently, 817 marches are planned this weekend, four of which are in New Zealand.

Local organisers say on their facebook page they will be standing in solidarity with the students of Marjory Stoneman Douglas in Parkland, Florida.

Donald Trump received massive donations from the National Gun Association during his campaign in 2016 and is advocating for a plan to give guns to teachers to defend students in the event of mass shootings.

Check out the event here. 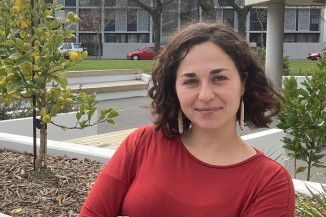 Student visa processing backlog means many have paid fees and are studying, but have no access to essential learning tools. 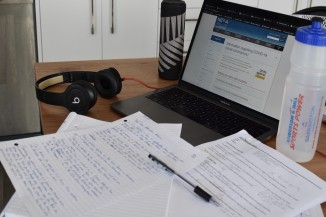 Students feel 'left in the dark'

As lockdown comes to an end, some tertiary students are struggling to focus on their work while studying at home.