The Christchurch City Council may realign its focus toward the well-being of the community, after all councillors voted in favour of a resolution to amend the Local Government 2002 Bill.

In 2012, the National Government's amendment to the Local Government Bill changed the Christchurch City Council's purpose from promoting the well-being of people in the community to focusing more on the underlying infrastructure.

During a city council meeting on May 24, a new staff resolution to support an amended version of the Local Government bill.

All 16 councillors voted in favour of adopting the resolution.

Councillors Glenn Livingstone, Phil Clearwater, Michael Davidson and Yani Johanson all gave short speeches to show their support before the bill was put to vote.

Clearwater said National's original amendment to the bill was an "assault on local government's well-being".

At the time, National's Local Government Minister Nick Smith said the purpose of the amendment was to help Local councils make "prudent choices".

The resolution that councillors approved will be sent to the Governance and Administration Committee in Wellington for consideration.

Livingstone said he was "very pleased" to see the council's resolution realign its purpose to the community's well-being.

"This step today takes us a step forward in terms of Central Government listening to local [government]," he said.

Councillor Mike Davidson agreed the resolution was a "good step", but said it needed to go further to ensure the council could fulfil all the needs of the community. 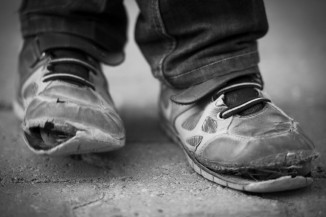 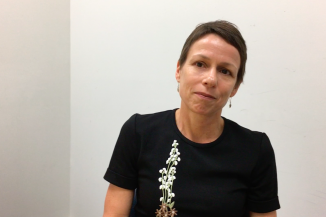 How NZ voted: What's in it for beneficiaries?

As political parties jockey to see who will become the next government, who offers the best deal for low income Kiwis?