Christchurch was the only city in New Zealand where prostitutes where not allowed to work in multi-unit housing.

"It's a little harsh that sex workers aren't allowed to see their clients at home," Healy said.

The by-law put the sex workers in a difficult position as most did not rent their own houses.

"For many sex workers, they can't afford to live in single dwellings. Often living in a flat or an apartment is the only option available really to have secure living".

Sex workers operated in fear that they would be outed by people, who knew they were breaching the by-law.

The city council's website states that it considers the brothel bylaw to be "working well", but minor changes are proposed to make them more "user-friendly and easier to understand".

"[We] propose to retain the current restrictions on signage and location including the rules which prevent the location of brothels within multi-unit residential complexes," the council site says.

The Prostitutes' Collective will be putting in a submission to the Christchurch City Council to oppose the bylaw by September 4. The public has been invited to make submissions via the council website. 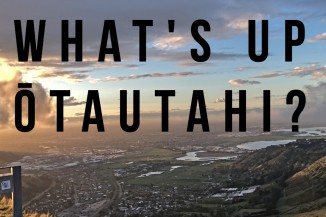 The Stanmore Book and Post Shop is completely run by volunteers who say they go the extra mile for their community.