More than 13 million air travellers voted from over 105 countries at this year's World Airport Awards.

Christchurch Airport CEO Malcolm Johns says being named as one of the world's best in the Skytrax Awards reflects recent success in the region.

It is the third year in a row Christchurch Airport has hit record numbers.

An all-time busiest month in December and the highest number of international visitors during January further underlined Christchurch as a popular destination for tourists.

Johns says the award is positive proof that working together can deliver great results.

"It recognises the hard work by a dedicated team of people across the region."

He said he is proud of what the organisation has been able to achieve.

"We offer people excellent service from the moment they leave their home to travel.

"The South Island is the best place in the world in which to live, work and play.”

The Skytrax Awards are known as one of the most prestigious accolades in the world airport industry. 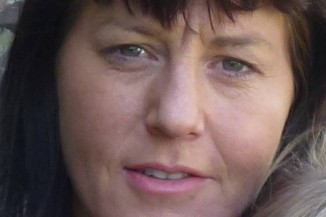 Missing woman in Christchurch has been found

Christchurch woman Michele Findlay has been found after missing for almost two weeks.

Locked out and left behind?

A number of Christchurch’s buildings are undergoing modern earthquake repairs but there’s concern about wheelchair access.