Christchurch Adventure Park Food and Beverages Manager Maree Wilson said the public's support of the park got staff through some dark days, so they decided to give something back.

"During the eight weeks we were open the public really came out in their thousands and now that we are closed their support has been incredible."

While the park is closed, staff have baked for Ronald McDonald house, run bike skills sessions at schools and assisted the City Mission with life skills classes.

The bike skills programme is for Year five to eight students and ranges from beginner "learn to ride" classes to expert "jumps and drops".

Ronald McDonald House Chief Executive Matthew Mark said he had assumed discussions on working together, which took place place before the fire, would have been put on the back burner. That the park still wanted to assist the community spoke volumes, he said.

The adventure park remains closed for the foreseeable future. 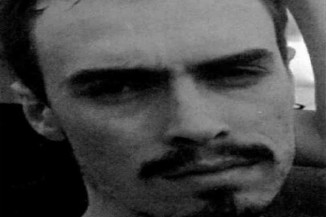 Brendan Coleman was last seen around midday on Monday at Lake Coleridge. 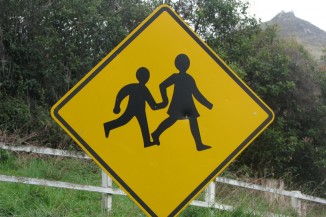 Mum won't let her children walk alone because of dangerous driving on her suburban street.