A community bike shed volunteer has praised the funding and effort of the City Council and claims Christchurch as one of the best places he’s cycled in.

Adam Kesterton, originally from England left his job and moved to New Zealand with his bike, to pursue all things cycling. His first stop is Christchurch and he’s been here for almost a year now, volunteering and doing workshops about repairing and teaching bike safety for young people.

Kesterton says he’s seen an increase in numbers of people wanting to help out and learn about how to care for their bikes when things go wrong.

The Lithuanian born woman says many of the volunteers are tourist who have a passion for cycling.

and they receive on average about .

After a three month stay in Christchurch, she hopes to tour South Island by bike.

As the wheels turn for the progress of the multimillion dollar cycleway project-set to begin later this year, it’s promising to see Christchurch coming back to its cycling roots.

RAD Bikes (Recycle A Dunger) is a non profit community bike shed in central Christchurch in the commons. It is a workshop space where anyone can build or repair a bicycle for themselves and/or help restore bikes to give away. 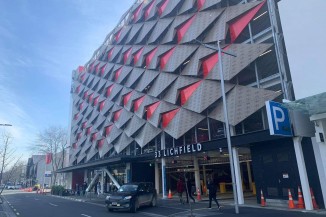 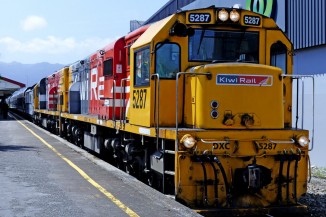