Employee Geordie Lauder said he noticed a surge in popularity for vaporisers, which he thought most people bought as an alternative to patches or gum when trying to quit smoking.

A year ago Cosmic Corner had seven different varieties, now it had 15.

Lauder said they tended to sell anywhere from five to 20 vaporisers a day and they often had groups of road workers in the shop who buy one each, because they could not smoke cigarettes on their work sites.

Ten years ago one quarter of New Zealanders were smokers. Now, daily smokers make up 15% of the population. 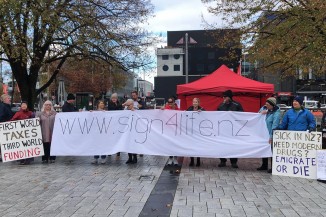 Drug funding - a matter of life or death

For 17-year-old Bella Powell, there is no plan B. 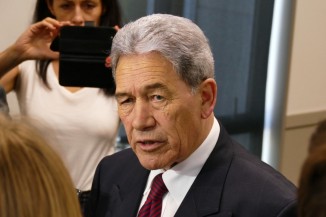 Drug researchers, university students, almost 50 percent of politicians, even parts of his own party back drug testing. Why won't Winston?