Chris Eaden has been playing ice hockey since he was 8 years old and now he's representing New Zealand.

The 26-year-old Cantabrian, who plays for the Christchurch Red Devils, is representing the Ice Blacks in the Division II Group B Ice Hockey World Championship, which started in Auckland on Tuesday.

Eaden said he had loved the game ever since watching D2: The Mighty Ducks on tape.

"After watching the movie on repeat, my parents let me have a go playing ice hockey."

Eaden said the New Zealand games attracted 400-500 people, but it was hard to get attention for the sport in general. 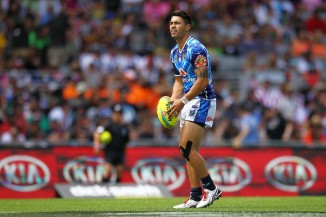 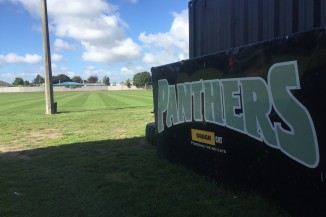