The Carolina Reaper is the world's hottest chilli. It sits at 1.5 million on the Scoville scale. Jalapenos, for reference, are at 3000.

"These people are champions. This should be considered an extreme sport," event organiser Jay Madgwick-Pamment said.

Madgwick-Pamment is the founder of SpicyBoys, a Christchurch-based hot sauce producer.

He said the South Island Chilli-Eating Competition was such a success with 30 contestants and a packed crowd, that he would look for a larger venue next year.

Madgwick-Pamment explained he had used the first challenge of the contest to "knock off the weaners" by giving them double chillies. He admitted he would not be able to make it past the first round, which knocked out 18 competitors. 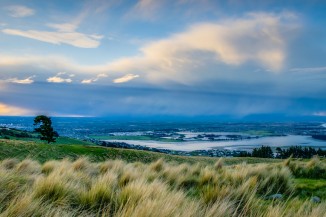 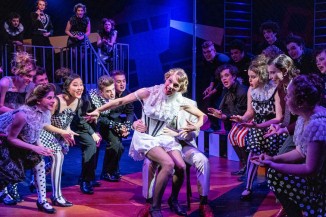 The roaring 20s sell out at St Andrew's

College theatre has been home to a production of Chicago: High School Edition.