Cashmere High is looking to win a second championship on the trot in Canterbury's school competition final.

Cashmere High beat Middleton Grange 92-85 in the other semifinal.

Rangiora Captain Lachie Macfarlane said the team had not expected to make the final, but getting that far has been "unreal".

"We've just worked so hard to get here. At the start of the year we never thought we would make it this far. It's an amazing feeling," he said.

Cashmere did not underestimate the power of the Rangiora side, who coach Paul Connor said would be "very 'up' for tonight".

He also reiterated the capability of his own side.

Beyond the Canterbury competition, both teams have labelled the South Island competition as a goal. 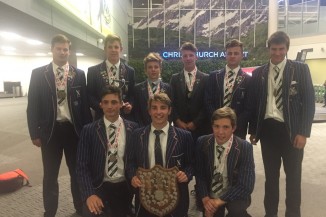 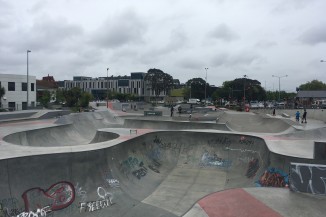 Last year the international Olympic committee added skateboarding and surfing to the list of Olympic Sports for Tokyo 2020.