Legendary Cartoonist Murray Ball has passed away after a six-year battle with Dementia. Ball was best known for his iconic Footrot Flats comic strip.

Murray Ball was born in Fielding in 1939 and lived most of his life in Gisborne on his rural property with wife his Pam.

He was an involved member of the Gisborne community, donating land to the council for public use.

Gisborne Mayor Meng Foon remembered Ball as  an all round good guy who told stories of reflection, laughter and "who we are as Kiwis".

Foon said Murray helped raise money for many philanthropic organisations through the donation of his signed illustrations.

Ball  leaves behind a long legacy,  known for his illustrations and his strong liberal views.

He was an avid protester against the controversial 1981 springbok tour, which at the time would have seemed somewhat controversial considering his father, Nelson Ball, was an All Black.

Ball's iconic Kiwi cartoon strip Footrot Flats resonated with the country because of his ability to drip feed satire into his humor.

He was a farmer first, doing all the mundane daily chores on the farm and later reconstructing them in a comedic way for his comics.

New Zealand Herald cartoonist Rod Emmerson spoke of his ability to connect with his audience.

"Cartoonists come and go, but not many 'connect'​ as successfully as he did with his readers and followers."

Emmerson said Ball was an inspiration.

"We are very lucky to have his genius to entertain us when we needed most."

Arrangements for Ball's funeral are yet to be made.

He is survived by his wife and children. 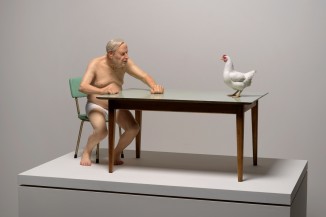 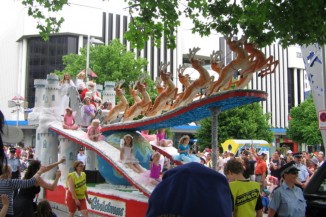