Motoring Affairs General Manager Mike Noon says new changes have made it difficult for Police to comply with their own car pursuit policy.

Three people died after a horror crash in Nelson on Sunday as a fleeing driver attempted to overtake a truck, slamming into an oncoming vehicle.

Noon said internal police processes 'need simplifying' as a car pursuit can be over in less than thirty seconds.

He argues recent policy changes have only complicated communications between central stations and officers operating on the road.

However, Noon said there will always be cases where a pursuit is necessary and doesn't think a proposed ban is viable.

"There will always be cases where the public risk is just too great."

He asks anyone thinking of fleeing from police to consider the consequences first.

"There is nothing worse than cleaning up the mess of a car pursuit gone wrong." 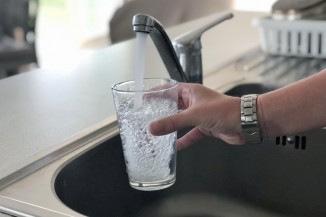 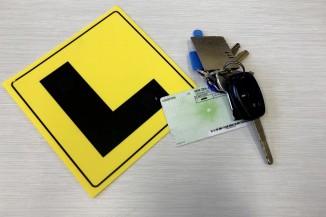 A New Government scheme will help young people who get youth benefits or receive care get their drivers licence.