The crash happened earlier this morning on the Manchester and Kilmore St intersection.

No one was injured in the crash involving a car and a van at 9am.

The intersection was closed for about an hour while emergency services cleared the area.

The crash was a result of someone running a red light.

Police officers tried starting the wrecked car, until oil started leaking out all over the footpath.

A police officer, who was at the scene but did not want to be named, said crashes in the city were frequent, and he had seen several crashes at that particular intersection. 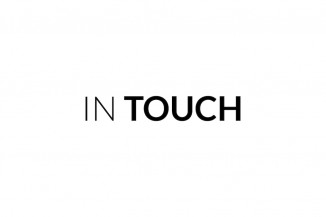 The latest in Christchurch current affairs, brought to you by journalism students at the New Zealand Broadcasting School. 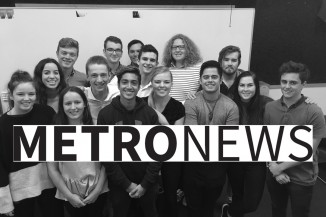 Find out about what Christchurch’s canines can expect in the future, look into the theatre scene and it’s struggles and much more!