People in Canterbury diagnosed with autism spectrum disorder are now having to attend group meetings instead of one-on-one consultations.

The Canterbury District Health Board has introduced group consultations for those diagnosed with autism spectrum disorder, replacing one-on-one meetings in a bid to reduce wait times.

Autism New Zealand spokesperson Neil Stuart said one-on-one was preferable to group meetings, which could be an "overwhelming" experience for those diagnosed with autism.

Minutes from the CDHB's meeting on August 15 say the one-on-one sessions take up to two hours and were conducted in the patient's home with follow-up activities arranged. The wait-list for that holds more than 70 patients and families were waiting up to nine months to be seen, the minutes show.

The new group sessions cater for five to 10 families at a time and allow a coordinator to support several patients, as well as families providing support to one another.

The consultations focus on learning about the best schooling and community care options that are required to care for an autistic child. 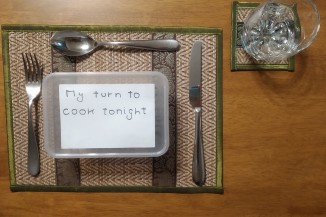 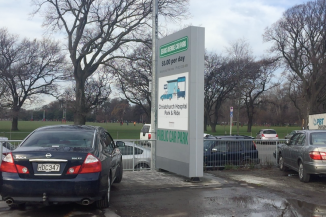 Cantabrians struggle to find accessible and nearby hospital parking.