An Environment group is asking for the community to help crown Christchurch as the most bio-diverse city in the world.

iNaturalist NZ is asking Cantabrians to take part in the annual City Nature Challenge by taking photos of the environment around them.

The City Nature Challenge was created by the California Academy of Sciences initially for cities in the United States but has since grown in to an international event to help document native flora and fauna.

New Zealand Bio-Recording Network Trust Chairperson, Colin Meurk says the main goal of the challenge is to create further awareness of nature in an urban environment and document as many findings as possible.

"There are as many plants and animals wild in Christchurch as there are in our national parks."

Christchurch will compete for the first time in the competition later this month, as the only city nominated from Australasia, but Meurk hopes to roll the challenge out in other cities in following years.

He is wanting people to register every kind of native flora and fauna they find, whether is identifiable or not, using the iNaturalist app.

The Challenge will run from Friday April 26 to Monday April 29 with every photo uploaded to iNaturalist counting to help put Christchurch on the leaderboard. 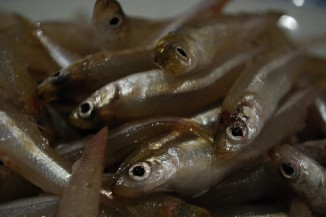 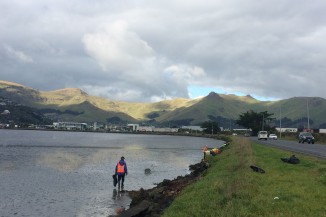